3 Types of Neurological Conditions and Their Symptoms 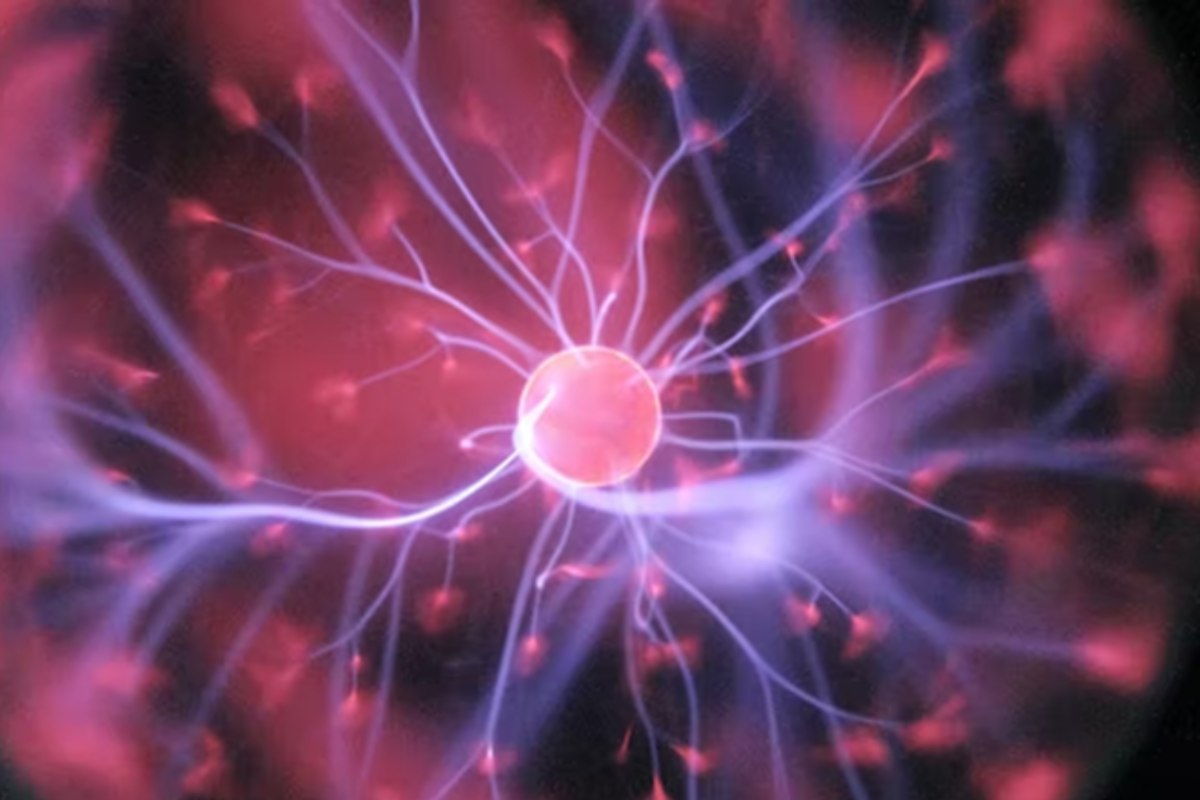 A neurological condition affects the brain, spinal cord, or nervous system of the body and can be caused by a number of factors. While some conditions are the result of congenital abnormalities or genetic disorders others can develop over time and may also be influenced by factors like lifestyle, infections, and brain injuries.

According to figures from the  Pan American Health Organization (PAHO), the burden of neurological conditions is the highest in the U.S. with a death rate of 47.39 deaths per 100,000 people.

This article will look at three common neurological conditions and the symptoms to look out for.

Each year, more than 795,000 people in the U.S. have a stroke. This neurological condition occurs when there is a lack of blood flow to certain parts of the brain causing the brain tissue to become starved of oxygen. This can cause the brain tissue in these areas to become damaged or die resulting in permanent brain damage or death.

The F.A.S.T mnemonic can be helpful when identifying the symptoms of a stroke:

T: Time is of the essence

Epilepsy is a common neurological condition that causes people to become susceptible to frequent seizures. Abnormal electrical activity or an interruption in the normal connections between neurons in the brain can cause a person to have seizures. This can be due to factors such as high or low blood sugar, high fever, flashing lights, drug or alcohol withdrawal, or a brain injury.

A person is diagnosed with epilepsy when they have had two or more unprovoked seizures which means the seizure is not caused by a specific event, such as a low blood sugar or a head injury.

Some of the symptoms of seizures include:

Alzheimer’s disease is a progressive, age-related neurologic condition that is also the most common cause of dementia and results in a build-up of brain protein in and around the brain cells. Approximately 5.8 million people in the U.S. aged 65 and above live with Alzheimer’s disease.

While scientists do not yet fully understand the cause of this disease, factors such as family history and genetics, mild cognitive impairment (MCI), air pollution, lifestyle, and heart health are thought to contribute to a higher risk of developing the disease.

Although Alzheimer’s can progress slowly, memory loss is one of the main symptoms to look out for. However, Early signs include problems remembering recent conversations or events, difficulty performing familiar tasks, getting lost, and changes in mood, personality, or behavior.

Being aware of the symptoms that are associated with some of the most common types of neurological conditions can make it easier for you to get the help that you, or someone you know, needs.

Genome Sequencing and Genetic Testing Kits: Everything you need to know

How to Advance Your Nursing Career

What Are The Advantages Of Turmeric And Ginger Shots?