What are the Major Causes of Traumatic Brain Injuries? 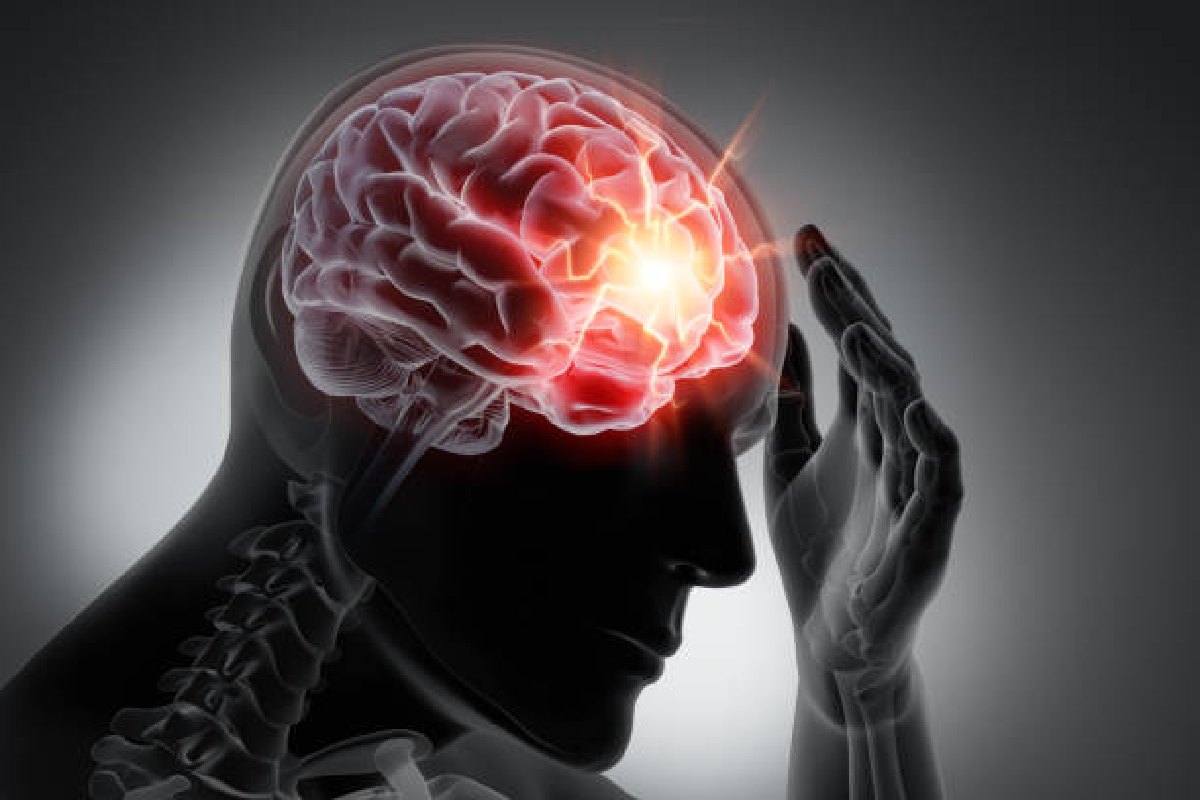 A person can get a traumatic brain injury after being violently hit on the head or body. Serious injuries can result in torn tissues, bleeding, bruising, and other wounds to the head. These wounds can cause permanent complications and even loss of life. Some of the common events that cause traumatic brain injury (TBI) are as follows:

Violent acts such as child abuse and other assaults can also cause serious internal head wounds and conditions.

Falling from elevated areas such as a ladder and down the stairs can cause TBI. Slipping and falling can also cause TBI in children and older adults.

Motorists and pedestrians that have been involved in crashes involving vehicles, motorcycles, and bicycles can also sustain damage to the head after hitting objects.

The wounds can also be caused by severe blows to the head by debris or shrapnel, penetrating wounds, and falls or bodily collisions with objects after an explosion occurs.

High-impact or extreme sports such as boxing, rugby, soccer, baseball, football, lacrosse, hockey, and skateboarding can cause severe damage to the head.

Some of the physical symptoms are headache, fatigue, nausea, speech problems, and dizziness. Sensory symptoms include sensitivity to light or sound and sensory problems like ringing in the ears, blurred vision, changes in the ability to smell, and a bad taste in the mouth. Additionally, cognitive behavioral symptoms include mood swings, difficulty sleeping, memory problems, loss of consciousness for a few minutes or seconds, and sleeping more than usual.

Symptoms of Moderate to severe TBI

Physical symptoms may manifest a few hours or days after the incident happened and they include constant headaches, seizures or convulsions, repeated nausea or vomiting, dilation of pupils, inability to awaken from sleep, and loss of coordination. Other symptoms include clear fluids coming from the ears or nose and weakness or numbness of the toes and fingers. On the other hand, the cognitive symptoms include slurred speech, profound confusion, agitation, and coma.

Complications can occur after a TBI. One complication is altered consciousness such as being in a coma or brain dead. Other complications include seizures, infections, blood vessel damage, vertigo, and headaches. Furthermore, a victim can experience a personality change, which can occur during recovery. Their impulse control may be changed, causing them to act inappropriately. Additionally, a person can have complications of the senses, which can lead to clumsiness, double vision and blind spots, difficulty recognizing objects, and tinnitus.

Precautions can be taken in our day-to-day lives to reduce the risk of a TBI. These actions include always using a seatbelt when driving, never drinking and driving, installing grab bars in bathrooms for older people to use, using non-slip mats on floors that usually get wet, and using helmets when playing sports or riding motorcycles and bicycles. Other preventive actions include removing trip hazards like loose carpeting, installing safety gates and window guards if children are around, and putting shock absorbers on surfaces where children are playing.

Can I Receive Legal Compensation for My Ankle Fracture?

Proven Ways To Protect Your Knees From Potential Damage