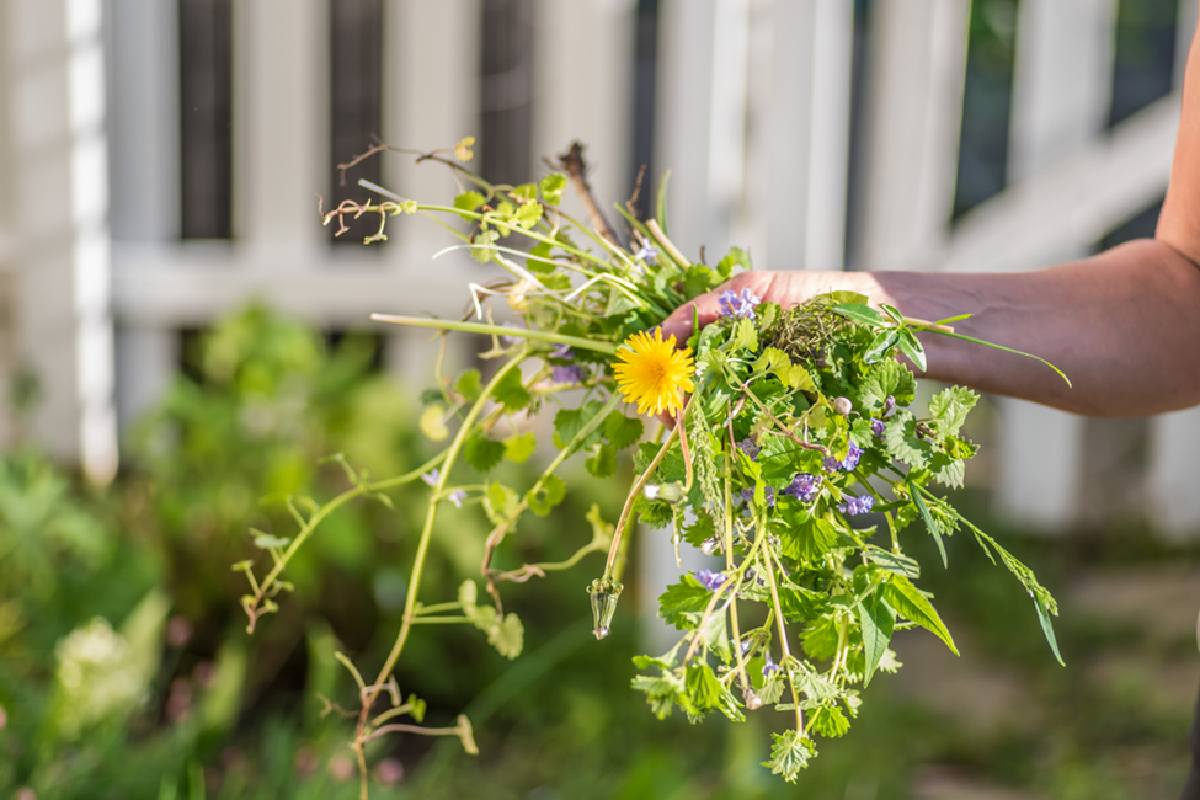 “The only difference between a flower and a weed is judgment,” as the saying goes. Unfortunately, the widespread classification of certain plants as undesirable weeds has resulted in a delay in the realization of their true value in medicine. Fortunately, thanks to better research, scientists are finally unlocking the medicinal potential of certain overlooked plants, such as these common weeds:

Perhaps the posterchild for underappreciated plants, cannabis was once among the most widespread and most valuable medicinal herbs but thanks to racist and xenophobic legislation of the early 20th century, much of the knowledge we once had about the beneficial effects of cannabis has been lost. Fortunately, pro-cannabis movements have reintroduced the positive power of cannabis and its compounds, so researchers and consumers can discover what hemp is and why it matters.

Called “the plant that ate the South,” kudzu is a vine that is notorious for growing quickly and overtaking the landscape anywhere and everywhere. Initially, kudzu was celebrated as a useful plant for preventing soil erosion, but it quickly proved to be a killer, outcompeting native species and decimating natural environments.

Still, there is some value in kudzu. Research has found that kudzu contains a number of medically beneficial compounds, called isoflavones, which seem to reduce an individual’s risk of breast, uterine and prostate cancers, reduce the risk of heart disease and make menopause easier to endure. Even more surprising, a specific compound found in kudzu called puerarin has been found to be effective at reducing the symptoms and side effects of alcoholism, making it safer and easier for alcoholics to kick the habit.

Though not classified as noxious in every state (yet), Creeping Charlie is gaining a reputation as an irksome invasive weed. Also called ground ivy, this plant is all but impossible to keep out of damp and shady soil — which is why it has all but taken over in the Northeast and is spreading through the Midwest and Northwest amidst climate change in 2022.

Yet, there is some advantage to the fast growth of this weed: rosmarinic acid. This compound has proven useful in the treatment of inflammation-related diseases like allergies, arthritis and fibrosis. Even better, sufferers of these health conditions can brew their own Creeping Charlie tea to enjoy the effects. 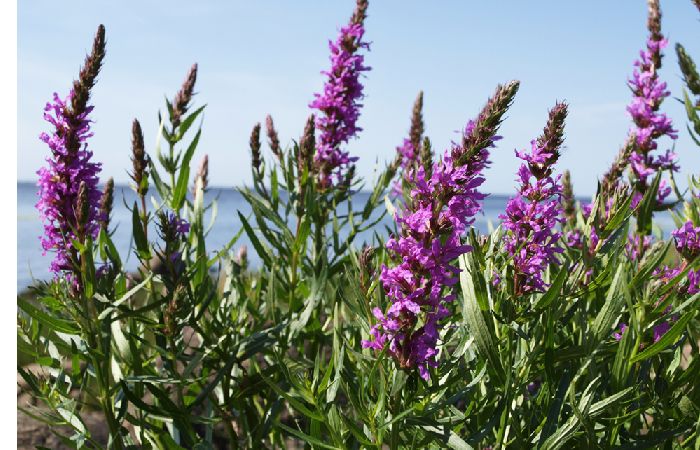 One of the more devastating noxious weeds on this list, purple loosestrife is particularly invasive in delicate wetland environments, where native plants and animals are suffering as a result of its rapid and aggressive conquest. Still, the plant can be quite beautiful, creating vast fields of bright purple flowers, and meadows of purple loosestrife can be near some of the best places to buy a home in Florida.

What’s more, purple loosestrife has a number of exceedingly valuable medical applications. Almost every part of the purple loosestrife plant contains useful compounds, which can be powdered or infused to provide health benefits. Though research on purple loosestrife is limited, herbalists attest that this plant can have astringent, antibiotic, styptic, hypoglycemic and vulnerary effects, which makes it especially useful in the treatment of wounds.

Unlike other noxious weeds, which happily overtake existing flora, purslane tends to pop up in clear ground that is receiving full sun all day long. This weed tends to stay relatively small unless it is purposefully cultivated, but even so, it has been found in every U.S. state and across much of Europe.

Some people opt to eat purslane like a leafy vegetable, and indeed, the plant does contain valuable nutrients like omega-3 fatty acids as well as vitamins A, C and E. However, in terms of medicinal use, purslane shines when applied to insect bites and stings or other skin sores, like psoriasis, as it can alleviate pain, reduce inflammation and soothe the skin.

Not to be confused with the starchy banana-like fruit grown in tropical regions as a food staple, plantain is a broadleaf weed that seems, to many homeowners, all but impossible to kill. The plant grows like a little cabbage — and its young leaves can be eaten like cabbage, but its older leaves will be too tough and develop an unpleasant taste that most cannot stand.

Plantain has a reputation as nature’s bandage. Many herbalists will use fresh or smashed plantain as a simple and natural treatment for minor skin wounds, like bug bites, cuts or splinters. Like many of the above noxious weeds, plantain has been shown to reduce inflammation and pain. However, any plantain users should be careful to use only weeds that have never encountered herbicides or other poisons.

Not all noxious weeds have health benefits — but many do. With knowledge, anyone can unlock the power of the plants growing all around them.

5 Ways to get the most out of your Counseling Sessions